The Construction Industry. What we need to grow in 2020.

Growth in the South African construction sector will strengthen if government can succeed in its quest to root out corruption, modernise state-owned enterprises and assure investors of stability, according to international consultancy and construction company Mace.

It forecasts that South Africa’s GDP growth will accelerate to 1.5% this year which should support construction activity.

However, the World Bank last week became the first key institution to cut its economic growth forecast for South Africa to below 1% for 2020 due to electricity supply concerns.

The World Bank now expects South Africa’s economy to expand by 0.9% this year compared with its estimate of 1% in October last year.

Despite Mace forecasting an improved environment for South Africa’s construction sector, the country has by far the poorest forecast real change in percentage construction output growth in the region for this year and next year (see graphic) .Source: World Bank, Mace

Mace’s latest cost update for sub-Saharan Africa reports that construction activity in the region will grow at an average rate of 7% across the next two years.

By contrast, construction output growth in South Africa is forecast to accelerate to 1.6% this year from 0.9% last year.

Kelvin Byres, director for South and West Africa at Mace, said the central outlook for construction activity across sub-Saharan Africa is cautiously positive but the overall outlook conceals wide variations between nations – and headwinds are strengthening.

“Government debt and domestic political uncertainty are being compounded by the weaker global economic outlook,” he said.

“Overall, investment in critical infrastructure such as roads, railways and housing is slowly continuing and supporting construction industry growth.”

Byres said South Africa continues to face significant headwinds but the outlook for East and West Africa is brighter.

“In busier markets like Ethiopia, Rwanda and Ghana, there are big opportunities available for those willing to take risks.

“Developers should ensure that they are tailoring their procurement strategy to reflect localised capacity constraints. Earlier contractor engagement will also be key in delivering the best project outcomes,” he said.

“At best we anticipate some stabilisation within the construction sector, albeit at the near record lows,” he said.

Meterlerkamp said the construction sector is expected to remain under pressure over the medium term and is particularly concerned about investment in buildings in 2020 and 2021 considering the slowdown in approvals.

He said that with no real positive change seen thus far in any of the key drivers of investment, namely business confidence (both local and foreign), economic growth, and government revenue (putting pressure on government’s ability to increase investment in infrastructure) it is “unlikely” that investment will show any meaningful recovery in the short to medium term.

“A combination of weak private sector demand, public sector retrenchment, poor payment practice and rising construction costs created an inhospitable trading environment which forced several of the country’s largest contractors to liquidate or enter business rescue during the past 18 months,” it said.

Mace added that although demand may be subdued, the price of construction materials continues to rise while high, and rising, unemployment in the construction sector is constraining wage inflation.

It said successful procurement in the current market takes an intelligent, pragmatic, approach to risk, adding that over the medium term, as appetite returns to the market, the reduction in supply chain capacity will prove to be problematic.

Mace said construction is bearing the brunt of the economic malaise in South Africa.

Statistics SA data suggests that construction activity contracted by a further 2.4% in the first half of last year after falling by 1.2% during 2018 but IHS Markit’s estimate for 2018 suggesting output grew by 0.5% in real terms, is slightly more positive, it said.

It stressed that public investment is the lifeblood of the construction sector in South Africa but an election-induced hiatus in late 2018 and early last year affected spending while the public inquiry into allegations of state capture, corruption and fraud has been a further drag.

Looking to the future, Mace said healthcare may be a brighter spot on the horizon.

“However, it is a costly policy – government estimates suggest the policy would cost over US$17 billion to implement by 2022 – and financing options include a surcharge on income tax,” it said.

“Given the fragile state of consumer confidence, and the importance of household consumption to economic health, timing of the introduction of any significant additions to tax policy will be important.”
Source: MoneyWeb 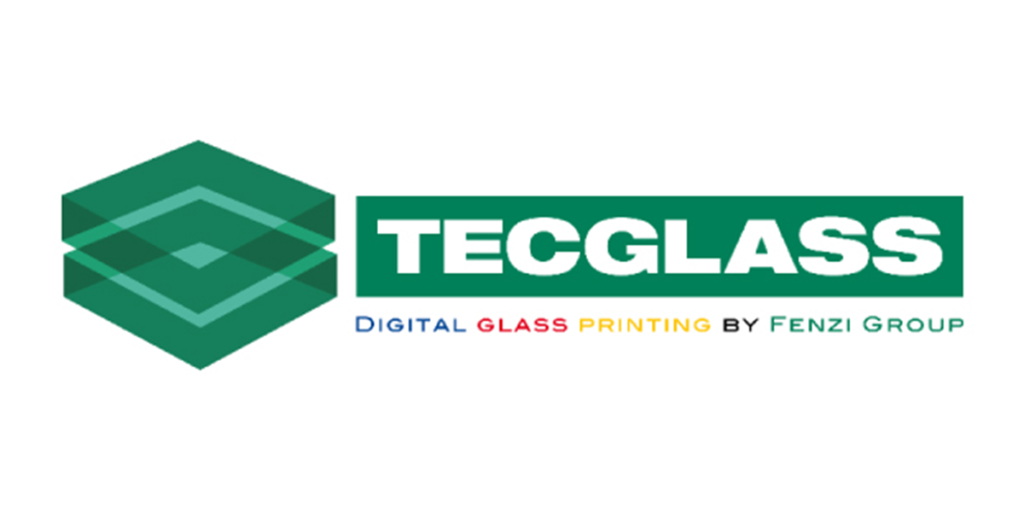 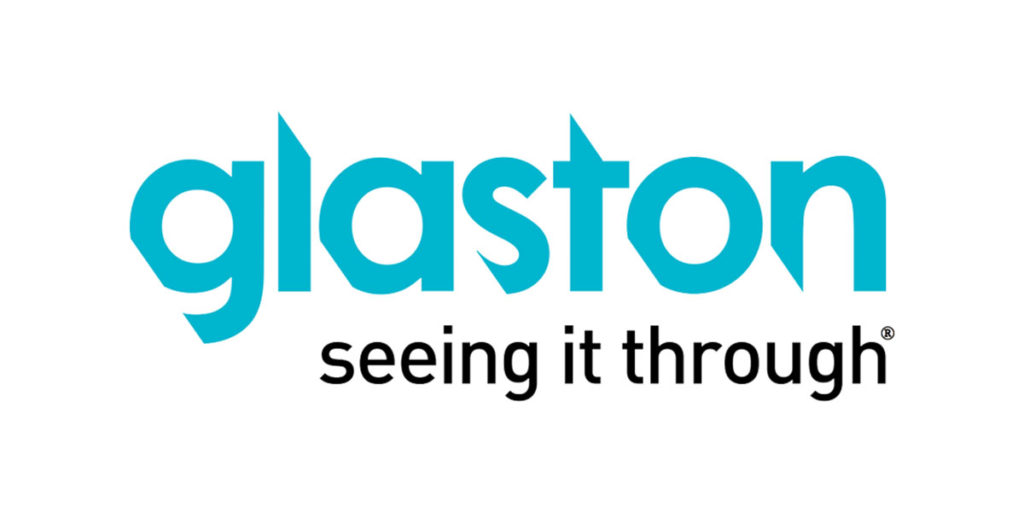 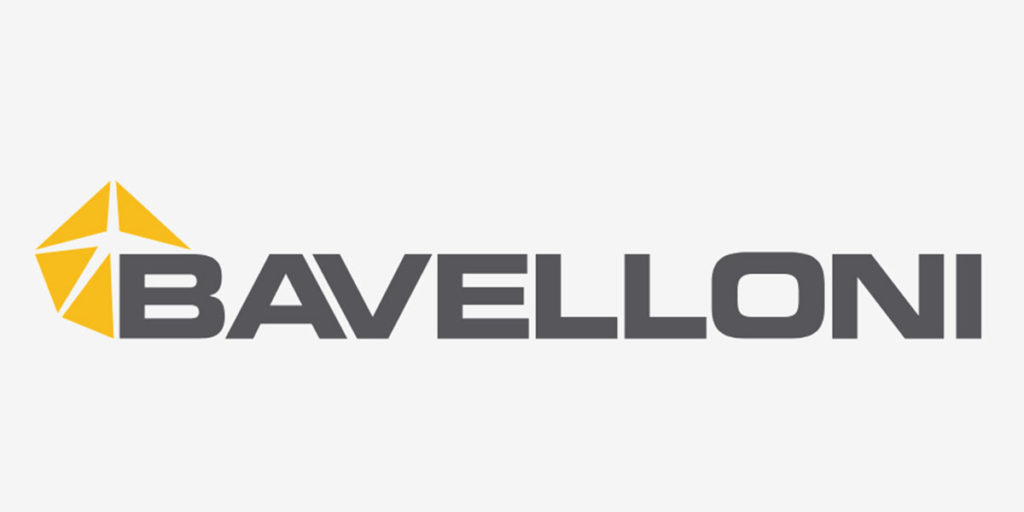 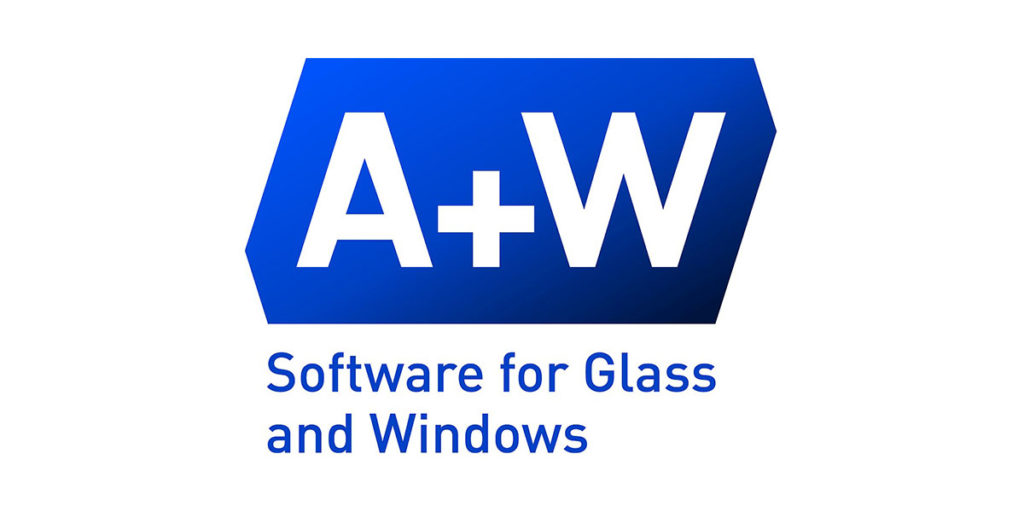 Founded in 1997, Glass Design (Pty) Ltd has grown to become South Africa’s leader in the supply and installation of glass processing systems and equipment. The company has utilised the extensive world wide experience of it’s founder to bring innovative product and glass processing solutions to South Africa. Our international ties extend beyond representing and stocking the world’s leading brands in South Africa.